SAND AND STONE MEDIA
​Where to elope in Santa Cruz, California
The Chapel on the Hill 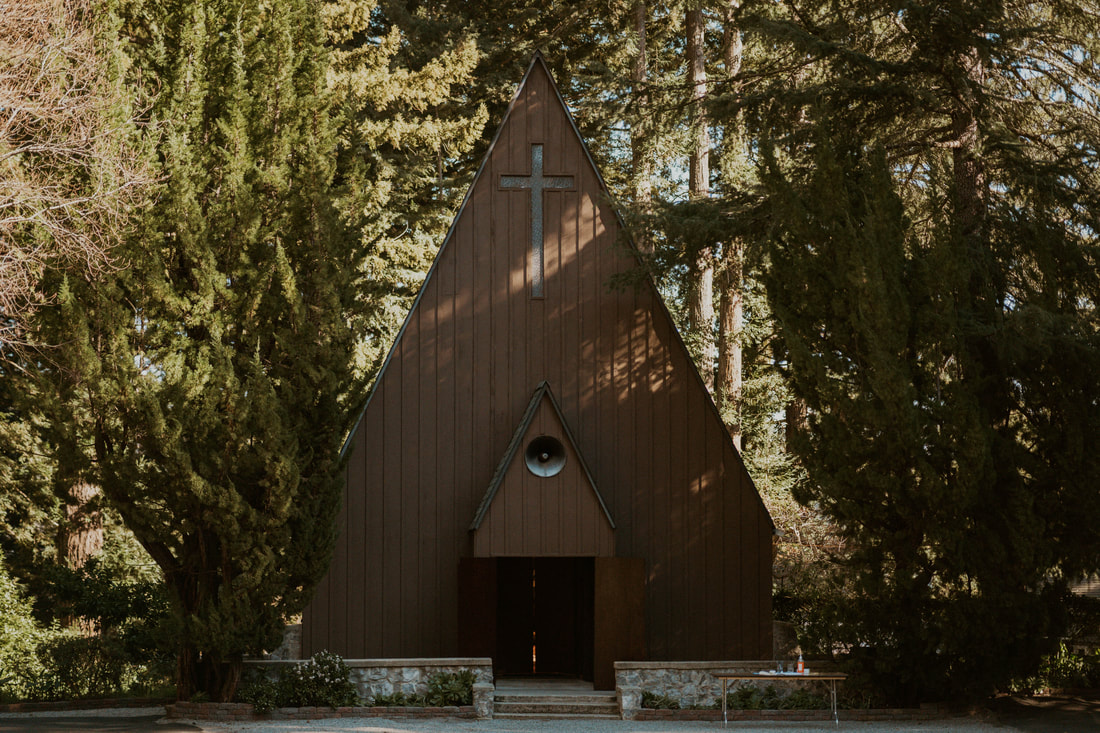 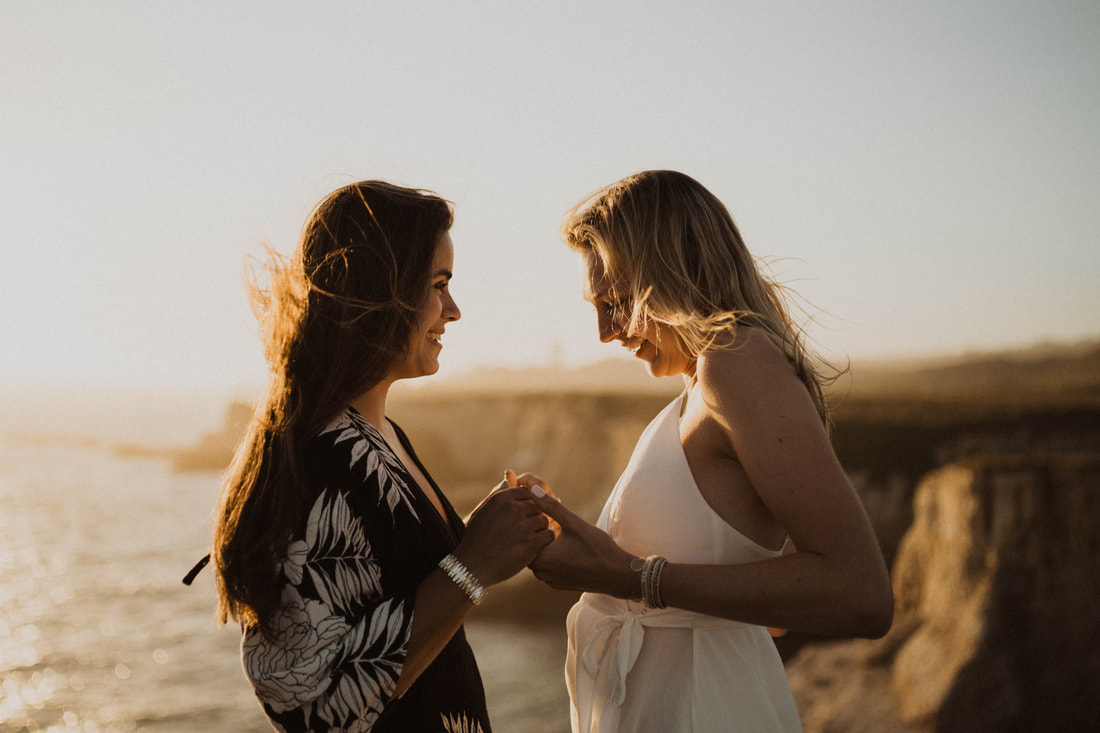 If you hop onto HW1 from Santa Cruz going North, you’ll come across Shark Fin Cove. You can catch a glimpse of the shark fin shaped rock from the highway. The beach is hugged by three insanely beautiful cliff sides leaving plenty of room and options for a stunning backdrop during your elopement ceremony. The beach has a cave that leads out to another view of shark fin cove. So whether you'd like an elopement in Santa Cruz on the beach or on the cliff side, you can get both with this single location.
Click here to see photos and a video from Shannon and Nicole's proposal here at Shark Fin Cove.
Davenport

Just past Shark Fin cove is a little town called Davenport. Davenport is between Half Moon Bay and Santa Cruz. This is a beautiful place to elope because it’s got stunning views and a variety of them! If you park in the Davenport parking lot, you’ll be able to walk across the railroad tracks and into a shaded area with insane cliffs. To your right is a rather steep entrance to the beach (so pack an extra pair of shoes) which leads to a long beautiful beach hugging the steep rocky cliffs.
Henry Cowells Redwood State Park 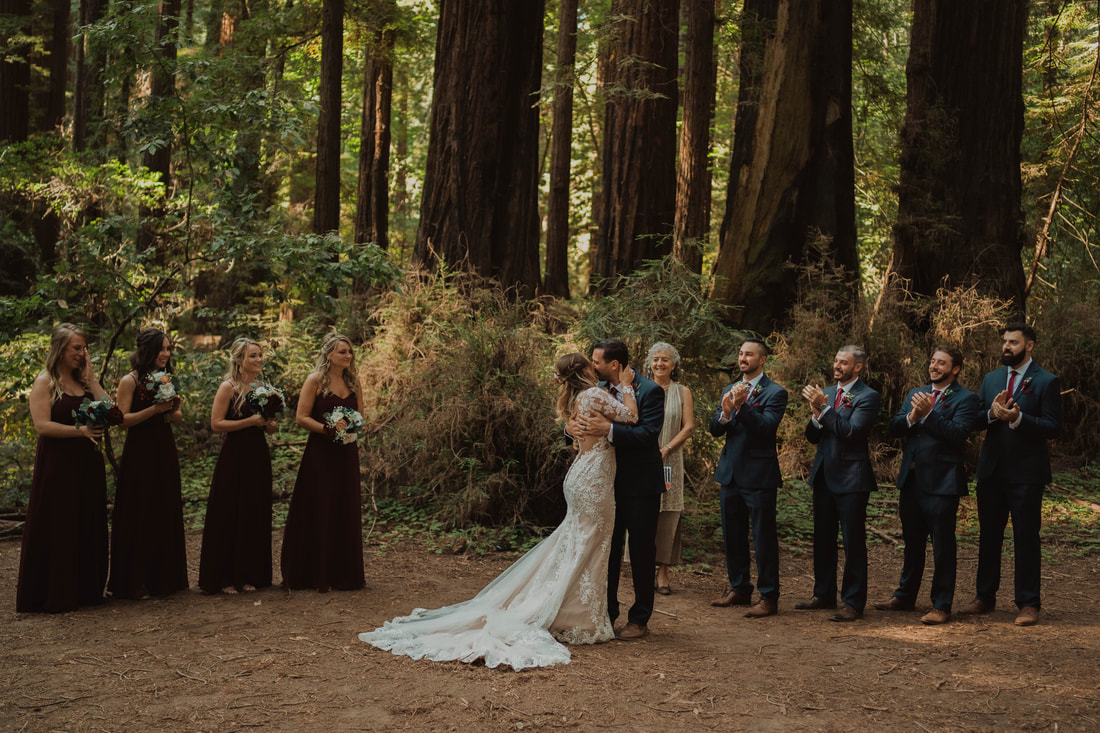